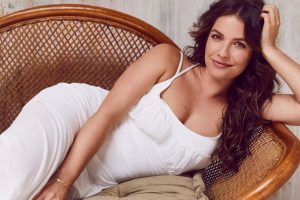 “I fell in love with acting when I created a theater space at my high school senior year in order to play Corie Bratter in ‘Barefoot in the Park,’” says Paige Spara. “I loved the community it provided, the creative journey it took us all on to make the stage and props. That was the […] 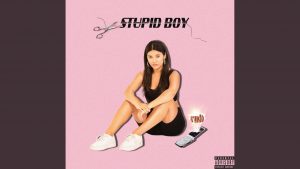 ABC’s “The Bachelor Presents: Listen to Your Heart,” gave fans so much to look forward to this past spring. While the entire world was isolating in their own living quarters, the spinoff of one of the country’s most popular dating shows, graced our television screens, combining two of our favorite topics: love and music. With host, Chris […] 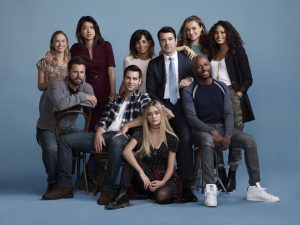 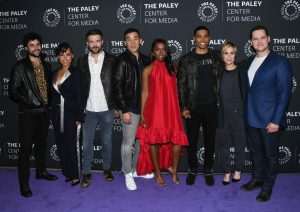 On November 19, 2019, The Paley Center for Media in Beverly Hills presented An Evening with How to Get Away with Murder, as part of its PaleyLive LA fall season. This special celebration of the final season included a screening of the fall finale followed by panel discussion with the cast and creator/EP. Interviews with: […] 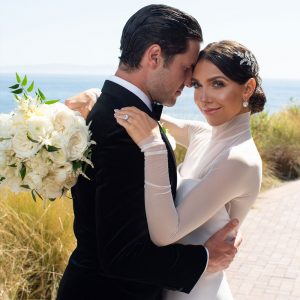 Interview: When The Stars Align – Val And Jenna

Val Chmerkovskiy and Jenna Johnson have given fans the ultimate happiness: A real-life “Dancing with the Stars” fairytale. Jenna started dancing when she was three years old and fell in love with it immediately. Her two older sisters are dancers, and, as a child, she would follow them into their dance classes. “I think dance […] 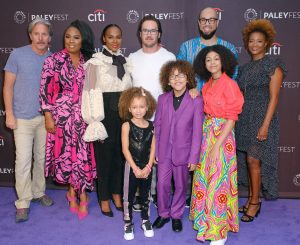 “Mixed-ish” made its premiere on Tuesday, Sept. 24, marking the second spinoff from ABC’s hit “Black-ish.” Freeform’s “Grown-ish,” which debuted in 2018, was the first branch out into the “-ish” universe. The series moved the characters forward, following the Johnsons’ eldest daughter Zoey (Yara Shahidi), as she went off to college. “Mixed-ish” travels back to […] 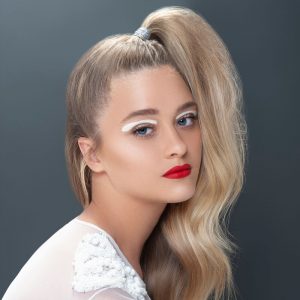 “To anyone out there who is hoping to become an actor, or has any other dreams, every great dream begins with a dreamer,” is Lizzy Greene’s advice. The 16-year-old actress is currently starring as “Sophie Dixon,” in ABC’s A Million Little Things. “I can’t spoil the storylines, but I can say you really get to […]