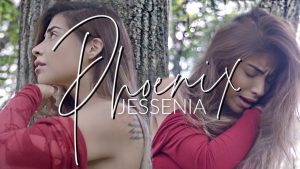 Just days after the release of her new single, “Phoenix,” Billboard featured JESSENIA as a “Rising Latinx Artist.” It’s an accurate depiction of the singer/songwriter who has collaborated with artists that include 50 Cent, Fat Joe, Trey Songz, J Alvarez, and Alexis y Fido, among others. Her impressive social media following (which reaches over 3.3 million) once earned her a […]