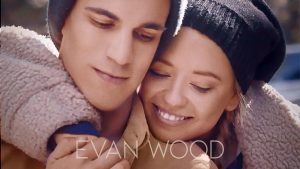 Charlotte Louise Spencer and Alex Sorian Brown star in “Evan Wood,” a film that examines the intricacies of life, love, family dynamics, substance abuse, and mental health. Along with “Riverdale” actor Trevor Stines, the trio commands the screen with powerful performances that walk the line between grief and hope.  Spencer, who plays Rachel Wood in […] 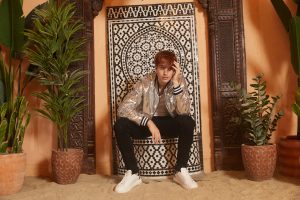 As Jason Blossom in The CW’s “Riverdale,” Trevor Stines has won the hearts of the show’s most dedicated fans. In his recent film, “Evan Wood,” Stines stars opposite Charlotte Louise Spencer and Alex Sorian Brown, playing Josh Richards – a character richly layered and filled with surprises. Stines’ love for acting began in sixth grade […] 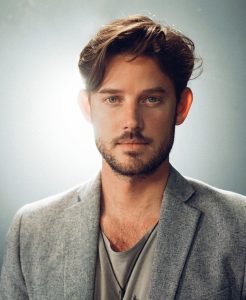 In The Name Of Love

Evan Williams’ world just got a little bit brighter. The actor, known for his roles in shows such as  “Degrassi: The Next Generation,” “Awkward.,” “Versailles,” and most recently the feature film “Midnight at the Magnolia” – in which he flexes his musical muscles – just released his debut full-length studio album, Cloud Parade. The labor of love is something Williams […] 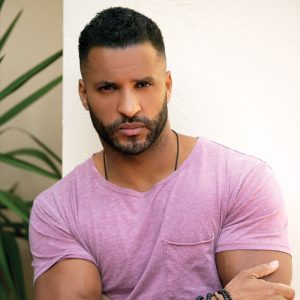 Without a shadow of a doubt, Ricky Whittle is winning over hearts across the world. “If you don’t like Mondays, you don’t like your job. I love Mondays – I get to play make-believe with my friends and idols for a living,” Ricky Whittle offered up for advice. Read more at InLovemag.com. 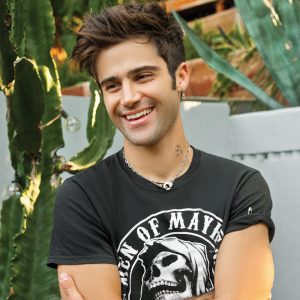 Interview: Live Your Life To The Fullest – Max Ehrich

“I want your readers to embrace themselves for exactly who they are; love every part of themselves and use that to spread more love. I hope in 10 years we will be able to turn on the news and see some positive changes in the world,” Max Ehrich tells INLOVE Magazine. Read more at InLovemag.com.