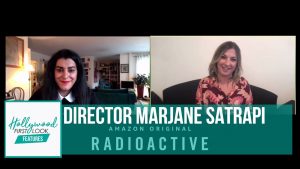 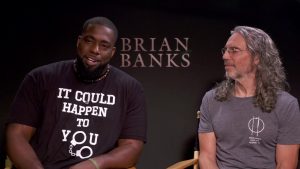 Founder And CEO Of Forrest Films, Ali Afshar, Discusses His Vision For The Future Of Filmmaking

Ali Afshar wears many titles. He’s the founder, CEO, and (although, is quite humble about it) a studio mogul, who heads up Forrest Films. Afshar began his career path as a record-setting professional race car driver, who turned actor and then turned movie producer. Today, he continues to dabble in each of his passions. Continue […] 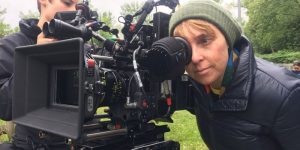 Producer, director, actor Miranda Bailey has had a very big 2019. She just released her feature directorial debut, “Being Frank.” The film stars Jim Gaffigan and Anna Gunn. She also launched CherryPicks, an outlet that provides a home for both established and new critical female voices. The platform went live this past spring, with 200 […]