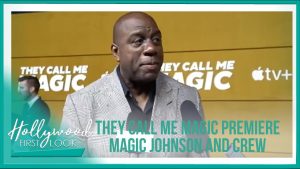 MARVEL STUDIOS’ ‘DOCTOR STRANGE IN THE MULTIVERSE OF MADNESS’ IS A WORLD-HOPPING, WONDROUS JOURNEY OF INFINITE POSSIBILITIES

BENEDICT CUMBERBATCH AND ELIZABETH OLSEN LEAD WITH BIG BOX OFFICE NUMBERS GOING INTO OPENING WEEKEND THIS ARTICLE CONTAINS SPOILERS. ENTER AT YOUR OWN RISK… “Dr. Strange 2” has opened the door to a multiverse of possibilities, and after seeing the film, it’s anyone’s guess what will happen next. After two years of the pandemic keeping […] 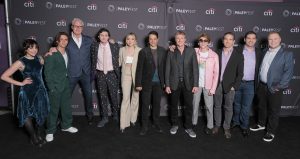 Netflix recently announced the Season 5 premiere date for “Cobra Kai,” and by the looks of it, things are about to get even more exciting. New alliances are formed, enemies return, and it would seem that the title for best master dojo is still up for grabs.  The sequel series to “The Karate Kid” films […]