LANY’s self-titled debut album came out in 2017. In October of 2018, they released their sophomore album, Malibu Nights. LANY is well on their way to becoming the biggest band in the world. Just a month ago, the trio unveiled visuals for “okay,” which is tthe collaboration they did with GRAMMY-nominated singer-songwriter, Julia Michaels. The […] 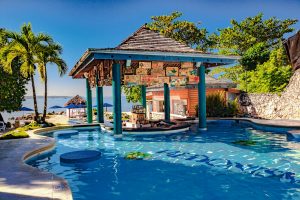